Election season isn't always a November end game, and in some places, municipal elections are in the spring. So it's time for the regular round of complaints about double-dipping and even triple-dipping elected officials who collect three paychecks as public servants. 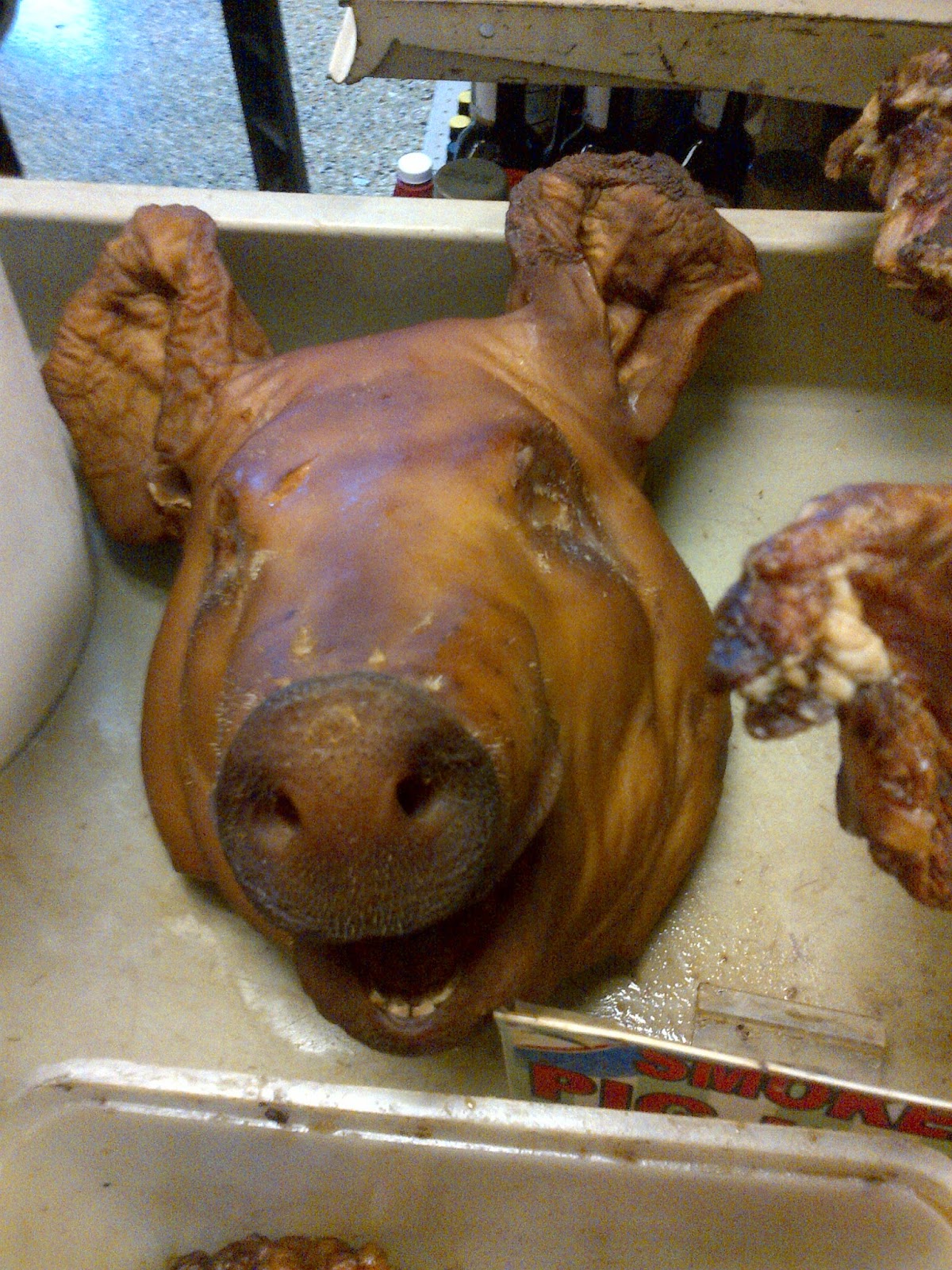 The allegation from some quarters is that a public servant has time for only "one" job; therefore, getting paid for more than one job is somehow nefarious and (in the minds of opponents or those who simply don't let ignorance interfere with their speech) criminal.

The premises behind this allegation are disturbing. The first premise is that each job is a full-time job. That is untrue. Some public jobs are intended to be part-time, and the pay for those jobs reflects that fact. That part-time nature is further reflected in the fact that such officials are allowed to work other jobs. Think about the fact that most state legislators, county legislators and even municipal leaders in all but the largest cities are in fact part-time officials.

Having more than one job is an economic necessity. This point is not disputed in today's economy -- except when it comes to public officials.

The second premise, never stated because it would reveal the true nature behind the objection, is that people working more than one job somehow make too much money.  The reality is this: The objectors always feel, but dare not admit, that there is something wrong, something morally inferior, about anyone who makes one dollar more than they. The value component, what these people do to earn their paycheck(s), is not mentioned by objectors, because they lose on the value issue.

What's really behind the objection is envy. The objectors don't like that other people work harder and make more money.

Just be careful about this point before you start pushing for laws to be changed to prevent people from holding more than one job. Maybe the real solution would be to pay public servants more, so they can afford to have "only" one job. And just maybe you'll have less danger of corruption by officeholders (like the recently indicted New York Assembly Speaker Sheldon Silver) who allegedly use their public office to illegally benefit their private outside business interests.

The real greed here is not by people who work at and perform multiple jobs. It is by the people who expect full-time work and full-time responsibilities from other people, but don't want to pay more than part-time salary. These are the people who want their service -- from public officials, from their doctors or lawyers or auto mechanics -- at a discount. They want to pay someone a part-time salary, modest at best, but have those people on call 24/7 because, well, because they work for us.

They are the new moochers. And they are the real pigs at the trough.
Posted by Eric Dixon, Esq. at 11:30 AM